For a well known pro audio brand we developed a passive loudspeakers series with small to midsize ranged models made out of plastic. 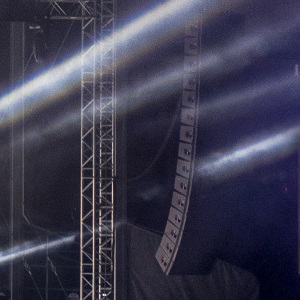 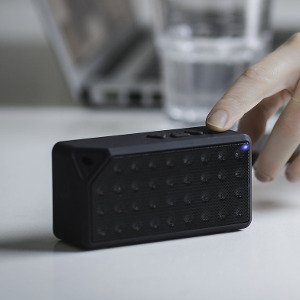 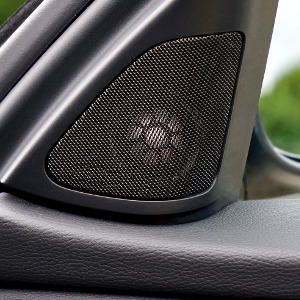